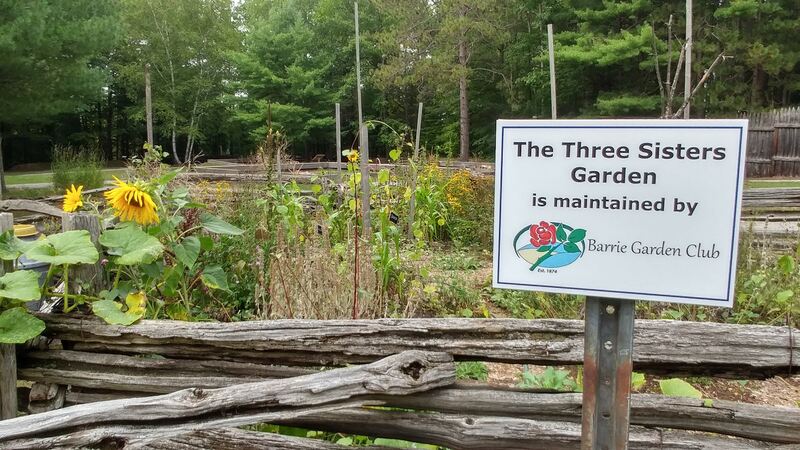 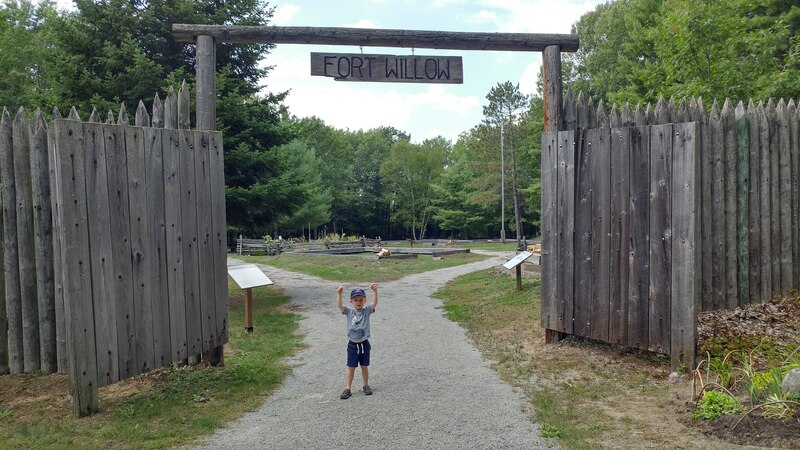 In the spring of 2019, the Nottawasaga Valley Conservation Authority contacted the Barrie Garden Club for volunteers to assist with the maintenance of the gardens at the Fort Willow in Springwater Township.  Long-used as a trading route by First Nations people and then serving as a critical supply depot during the War of 1812, Willow Depot, present day Fort Willow, played a significant role in the development of both our region and our nation.  Fort Willow and the Nine Mile Portage have been recognized by the Ontario Heritage Trust as a site of provincial historical significance, and by Parks Canada as a National Historic Site.
Volunteers, Jan Waechter and Joan Beaudry, took the project on and enthusiasticately researched, planted, dug, watered, weeded and re-designed the spaces. The primary garden is called The Three Sisters Garden, a garden that emphasizes the native plants that would have been used at the time of the 1812 war. The Three-Sister Garden is a companion method of planting using corn, pole beans and squash plants in a mutually beneficial arrangement. Tall corn is grown in the middle to act as a pole for the climbing pole beans. Then squash spreads across the soil providing the ground cover for the roots of the other two plants. The method saves space and moisture.
Fort Willow's Three-Sister garden also has other native plants that were used for food and medicinal purposes such as: hops, echinacea, borage, burdock (wrapping fish in to cook/tea), Walking onions, mullein, yarrow, chamomile, mint, rue, strawberry, chives, catnip, lamb's ears, among many more. The garden also contains a medicine wheel with the four directionally accurate quadrants filled with the indigenous plantings of cedar, sweet grass, sage and wild tobacco. 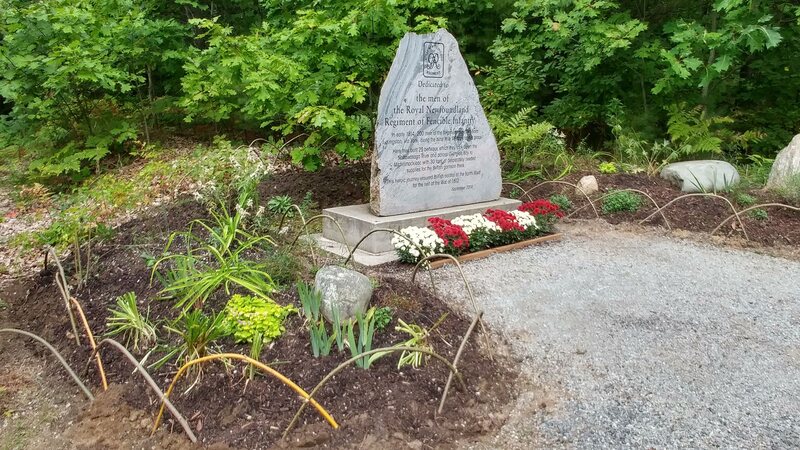 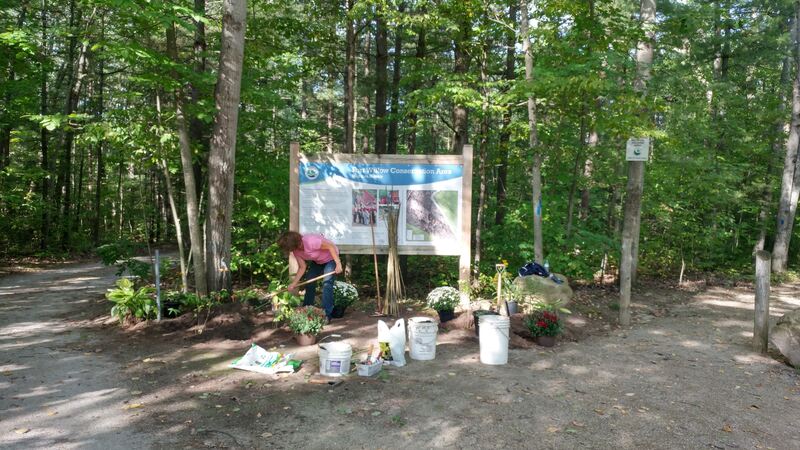 The volunteers also maintain the front entrance, meadow garden and monument garden as well as the native shrubbery throughout the property. The Friends of Fort Willow host a historical re-enactment festival in September every year. The historical re-enactors bring to life the daily activities of British soldiers, camp followers and indigenous people living in Simcoe County in the early 19th century. Visitors can muster-up and march in the King’s army, learn about traditional blacksmithing, carpentry and candle making, and listen to the cannons roar. The Simcoe County Museum, Barrie Art Club, wandering minstrels and cavalry will add to the festivities.  The Barrie Garden Club is honoured to be part of this important historical landmark. 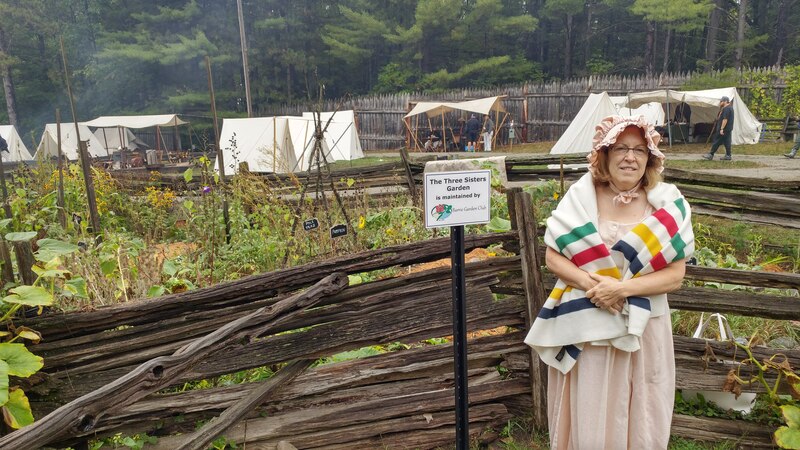 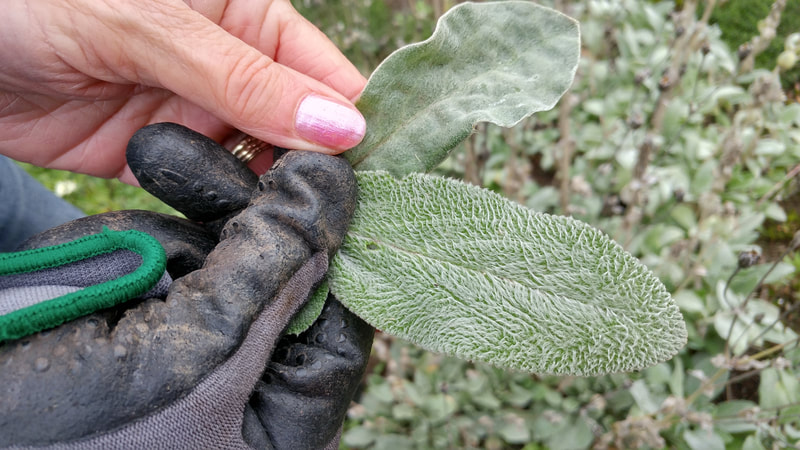 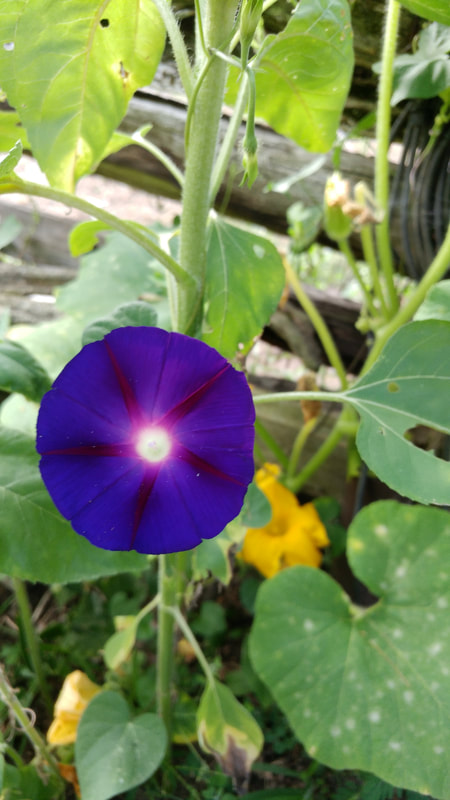 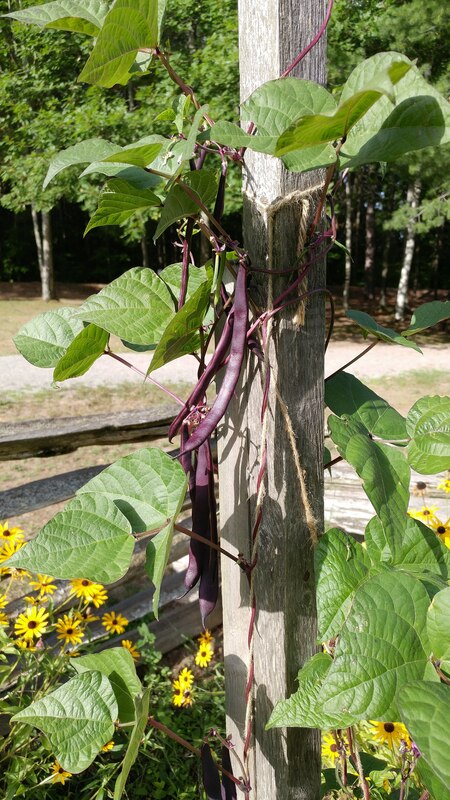 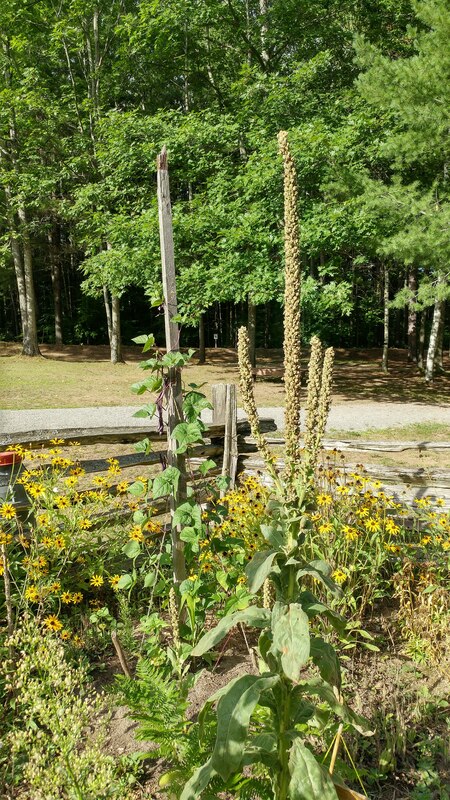